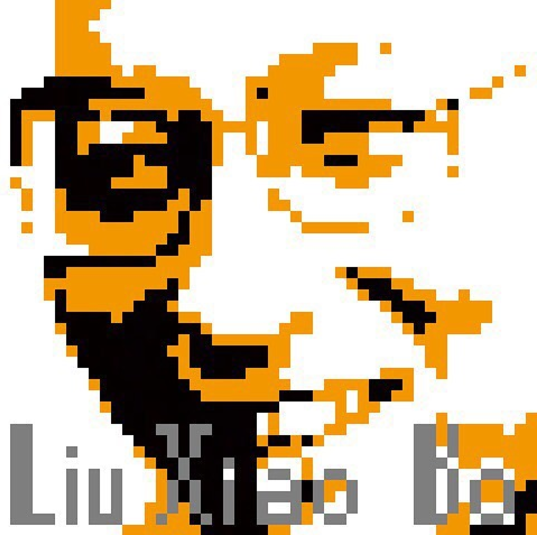 Once the news of his death became public, one related phenomenon started to be reported. References to Liu Xiaobo, his work, and his passing were being censored on social media in China more harshly than ever before. END_OF_DOCUMENT_TOKEN_TO_BE_REPLACED