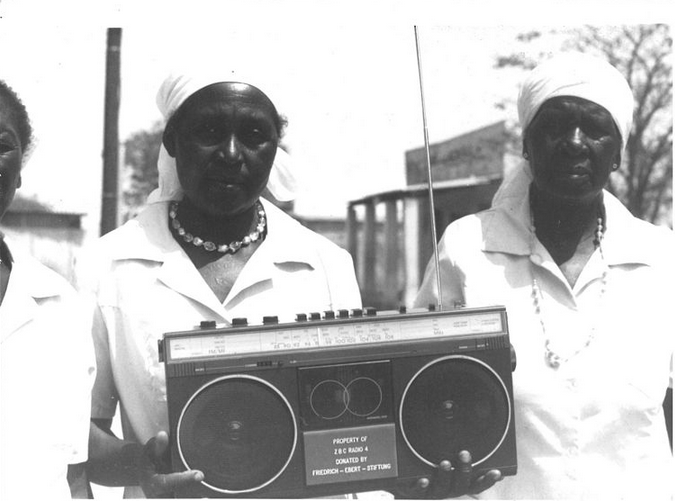 Having the freedom to talk about our experiences, opinions and struggles is extremely powerful. Our voices and stories are heard and shared. We can create alliances, communities and movements, support and strengthen each other, reclaim and protect our spaces and rights.

Knowing the media we can use to express ourselves independently, with no filters or need for permissions, is key to our freedom of expression, and technology provides tools which are becoming cheaper and easier to access everyday, such as blogs, videos and podcasts.

Podcasting has been around for a decade, and it’s now exploding and growing in full force. Why now? And which are the opportunities that podcasting offers to individuals and groups who are not represented by mainstream media channels? Podcasting can be a truly revolutionary tool to reclaim representation of realities and issues, and can be a low-barrier, high-impact instrument to fight for democracy, justice and rights.

This post seeks to give an idea of what podcasting is today and why it matters in our effort to create a more democratic and inclusive media space. By highlighting the potential podcasts offer as a medium of expression while also unpacking their challenges, we’ll understand what we need to do to ensure that podcasts are able to shape our media landscape.

What is a podcast?

In 2001 Apple launched the first iPod, a music player that made it possible for people to carry sizeable audio collections in their pockets, from music to audio books. Over the next few years, a new genre of narrative audio emerged, and took the name of podcasting.

The word podcast is a play on the words broadcast and iPod, and it was first mentioned in 2004 by the Guardian journalist Ben Hammersley, in his article Audio revolution. But an iPod is actually not necessary to listen to podcasts – as a general rule, they can be listened on anything that plays MP3s.

Anyone who can record an audio file and upload it to the internet can make a podcast and distribute it freely to anyone with a computer or smartphone, anywhere in the world.
There are no barriers such programme directors or distributors: a simple and inexpensive technology gives listeners the opportunity to become producers and voices too often not represented in traditional media the chance to be heard.
Podcasting is a horizontal media: no one owns its technology, it’s free to listen to and create content, and producers are consumers and viceversa.

Podcasts have never been so popular – why now?

Technically, podcasts have been around for a decade. But besides a couple of hugely famous ones, like This American Life (a critically acclaimed radio programme which has been on air since 1995 and is available as podcast since 2006) and Radiolab, they haven’t been among the key media formats audiences have been turning to for a long time. Until a couple of years ago, when podcasts made a true comeback.

There are many reasons which contributed to their popularity. 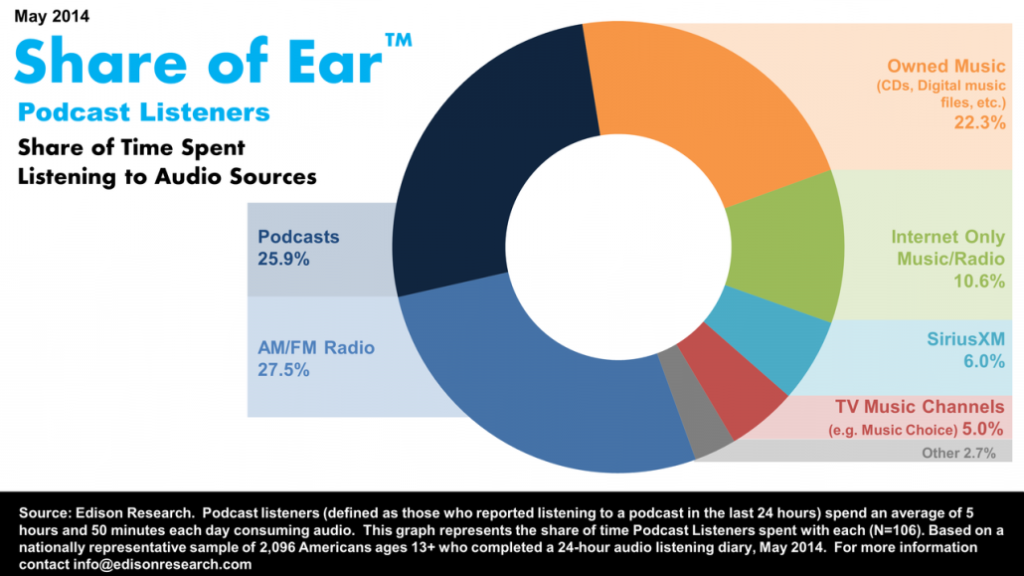 Podcasting is a technology with both a low entry barrier, and a very high potential to equip anyone wanting to create their own media channel on their own terms.

This makes it a particularly effective tool to support justice and rights efforts, giving activists, campaigners, journalists, and most importantly individuals belonging to groups usually not visible nor represented in mainstream media, a platform to make their voice resonate, in a very easy to share format. Quoting author Arundhati Roy: “There’s really no such thing as the ‘voiceless.’ There are only the deliberately silenced, or the preferably unheard.”

Podcasting offers the opportunity to challenge some of the troublesome dynamics which other media are still struggling with: media democratisation, representation, accessibility.

Challenges: from code-switch to data

The potential is great, but the breakthrough effect that podcast could have will not come without challenges.

Talking While Female – reported and mixed by Selena Simmons Duffin, animated by Kelli Anderson for NPR.

There is so much podcasts can give – and so much you can do too.

Listen to them!
A curated list of podcasts by hosts from all walks of life  can be found on this very blog. As a start, find here a couple of personal favourites to tune into!

Make one (or more)!
Transom provides great tips on voice recording and Call Your Girlfriend’s Gina Delvac, Ann Friedman and Aminatou Sow share their advice for podcasters-to-be in the episode Your Time To Shine.

Support!
You can: join the conversation (many podcasts provide an e-mail address, twitter hashtag or phone number to get in touch and contribute feedback and stories); share your favourite podcasts far and wide; support podcasting initiatives building a more democratic, representative, inclusive, and accessible audio space with donations, content transcriptions, and enthusiastic reviews (helping them to show up in the apps’ top charts and widen their audience).

4 thoughts on “Easier, cheaper, louder: the growing power of podcasting”